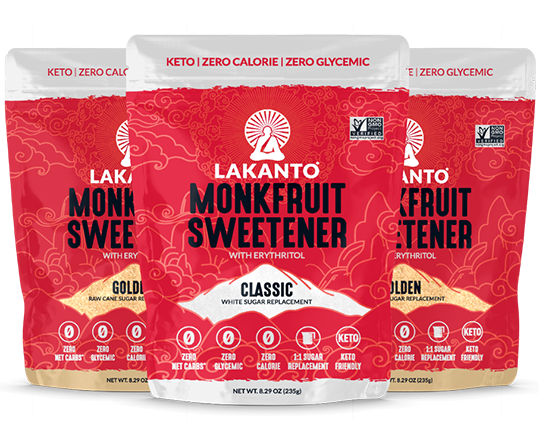 A NATURAL, ZERO-CALORIE SWEETENER
THAT TASTES JUST LIKE SUGAR

Lakanto is the combination of highly-purified monk fruit extract, 300x sweeter than sugar, and erythritol, zero-calorie sugar alcohol, that brings you a perfect 1 to 1 sugar substitute that is healthy to you without sacrificing any sweetness. Ditch other sweeteners that contain calories or aftertaste and join the Lakanto revolution. 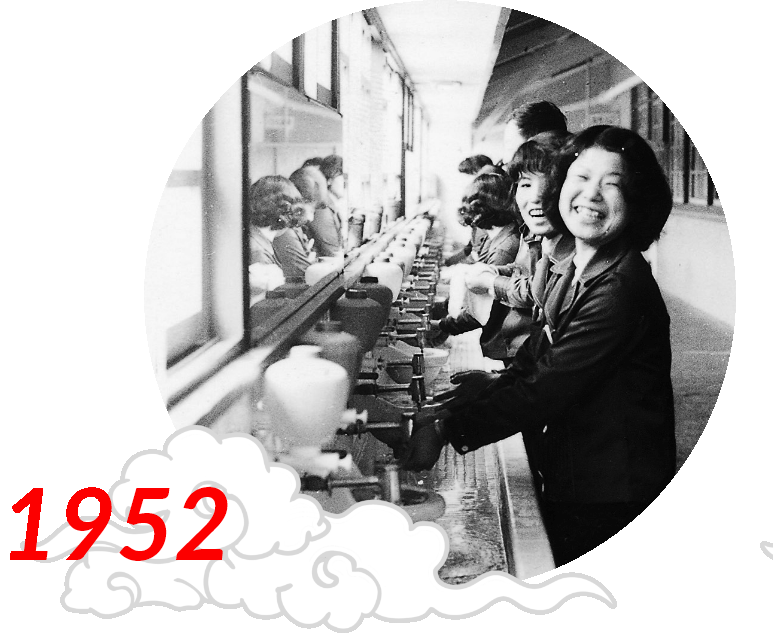 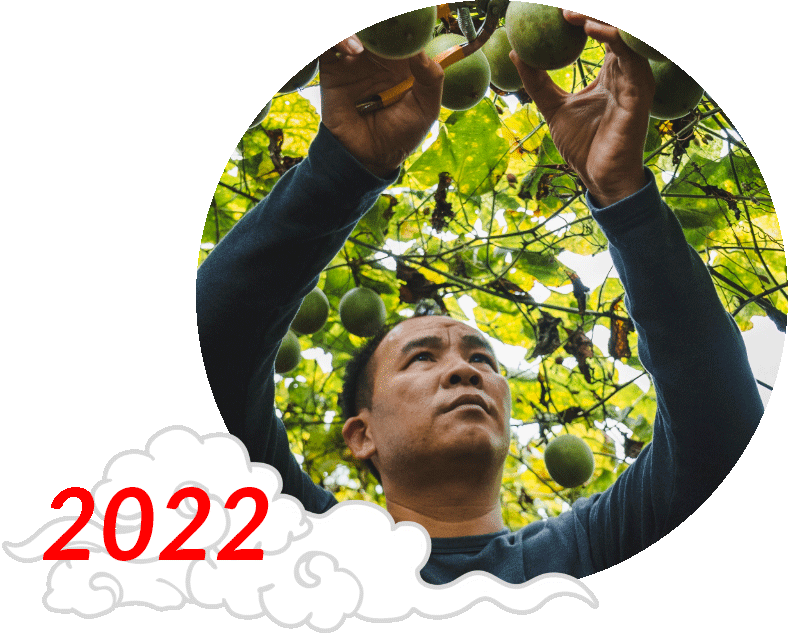 Behind the development of Lakanto sweeteners 70 years of improving health are present. SARAYA, founded in 1952, was the developer of Japan’s first medicated soap solution that could wash, sterilize, and disinfect hands at the same time, vital in stopping epidemic infections in post-war Japan. Since then, from being a soap and detergents manufacturer, SARAYA has expanded not only by developing vegetable-based detergents that avoid the use of petroleum but also by providing many solutions that protect users from infections.

Lakanto, our natural sweetener that replaces sugar, follows the same philosophy of prevention by helping in stopping the increase of diabetes, one of today’s most worrisome lifestyle diseases.

Join Lakanto in our mission to make the world a healthier place.

Over 1000 years ago in the remote highlands of China, a fruit was treasured not only for its sweetness but for its healing capabilities. Used by Buddhist monks in Guilin, China, as mentioned in 13th-century records, this fruit is called Luo Han Guo, or Monk Fruit on the west. It also has another name due to its benefits: the longevity fruit.

A small round fruit in the gourd family (think squash, watermelons, and cucumbers) the monk fruit, which spoils quickly but is used dry as herbal medicine, was traditionally been made into a Chinese tea for the treatment of cough and respiratory irritations, also believed to promote long life (the monk fruit is native to a region in China with an unusually high number of residents age 100 or more).

While monk fruit itself has been treating illness in China for thousands of years, the processed version is relatively new due to the fruit having interfering flavors that prevented its use as a sweetener 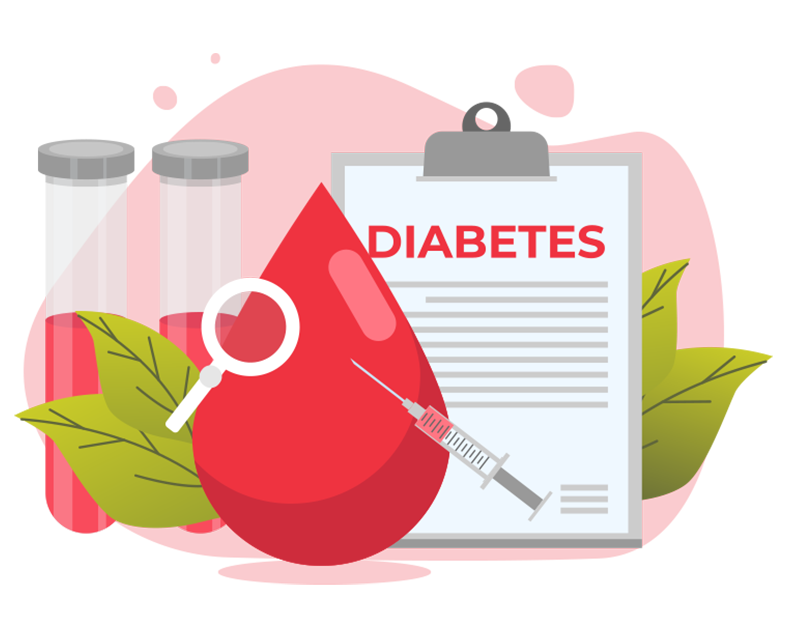 Too much glucose in your bloodstream for a long period of time can damage the vessels that carry oxygen-rich blood to your organs.

People with diabetes need to test their blood sugar often. Exercise, diet, and medicine can help keep blood glucose in a healthy range and prevent these complications.

Lakanto has been able to successfully bring the sweetness quality infinitely close to that of sugar by using Erythritol together with high-purity monk fruit extract. 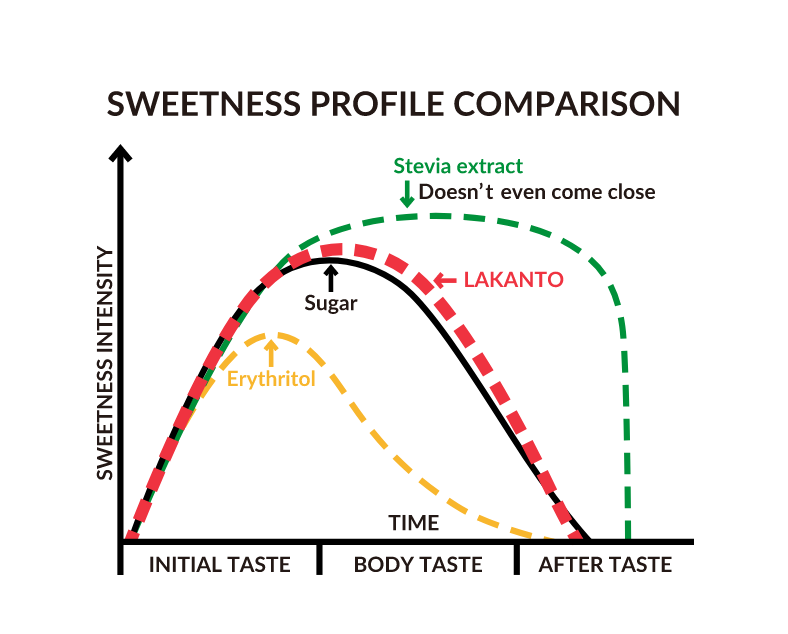